Rumors about Society6 and the black background 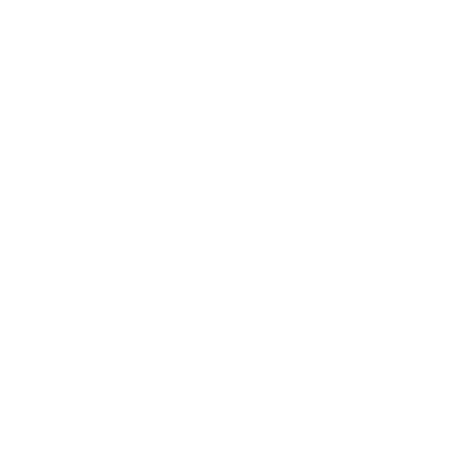 Rumors about Society6 and the black background

During the past weeks there have been many discussions, especially in the German-speaking Print On Demand community, about whether or not there are black backgrounds for Society6.

Back when the guys from Talk On Demand made a video about the possibility of a black background for Society6, we immediately started to integrate this into our tool and made it possible for our users. After other automation tools followed with their users, the question arose more and more often, if the products with a black background would be delivered like that to the customers or not.

The reason for this was that the return rates of some users have increased and Society6 itself allegedly denied that this was possible. Furthermore, there’s still no possibility to color the background black for some products on their upload pages.

Siegi from Talk On Demand wanted to create a little more clarity on the subject and took another look. He found out that the method he and Tobi presented in the past worked and that the products are actually delivered with a black background to the customers.

You can see the proof from minute 3:56 in the video.

So it might well be worthwhile to use our tool to put the black backgrounds on the products.

We use cookies to ensure that we give you the best experience on our website. If you continue to use this site we will assume that you are happy with it.OkPrivacy policy